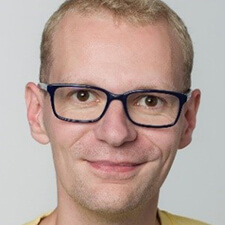 Łukasz Chwistek instructor of Russian and Polish language. He graduated from the Brest State A.Pushkin University in Belarus. Already by the age of 7 he knew that his vocation was to teach. Since he was a native speaker of Russian and Polish languages, as well as a representative of these two very close, but at the same time different cultures, in his classes he always tells students what unites and what distinguishes Western and Eastern Slavs. 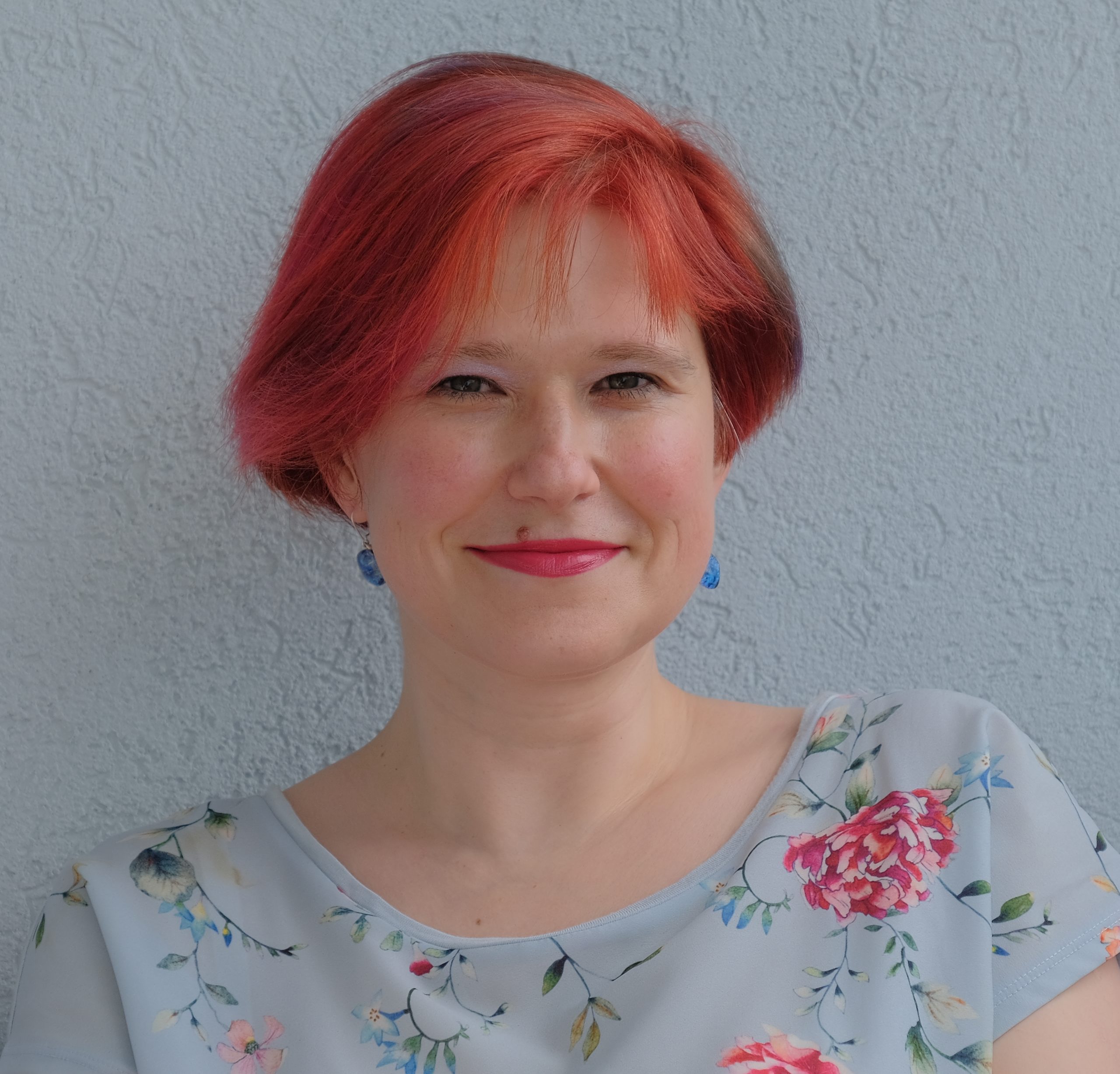 Written by constancabarroso on 20 April, 2021. Posted in Multilingua Language Centre

Kseniia Zolotareva graduated in 2003 from the Voronezh State University (Russia) in Philology and Philology teaching. In 2007, she obtained her PhD degree in Philology (“Candidate of Philological Sciences” in Russia). Since 2013, she has been teaching at Multilingua Russian as foreign language. The main areas of her professional interests are play-based learning and also Psychodramaturgy for Language Acquisition (essential and practical basics of Psychodramaturgie Linguistique (PDL) have been borrowed from Psychodrama and Drama principles and processes, and have been specifically adapted for language training by Bernard Dufeu in 1977).