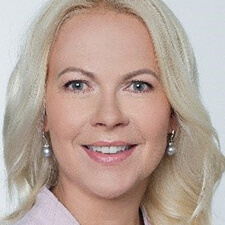 Ruta Bergman graduated in 2000 from the University of Tallinn in the specialty of German philology. Life, however, took her away from Estonia for 10 years. During 2003-2010, she taught the Estonian language to the students of Warsaw University and everybody interested in the language. She has been working at Multilingua since 2014 on teaching Estonian both individually, in groups or through Skype. She has complimented her skills in various training in both Estonia and abroad. 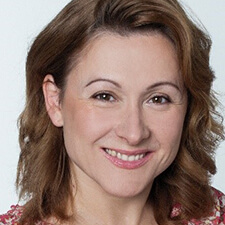 Margarita Demtšenko graduated from Narva College of Tartu University with Russian Language and Literature Teacher’s Diploma. in 2001, she graduated from Eurouniversity with Bachelor’s Diploma in English Translation. She worked as a translator/interpreter of Russian, English, Estonian for 15 years at the Prosecutor’s Office and Court.  Currently teaches Russian and French as foreign languages in primary school, as well as to adults.